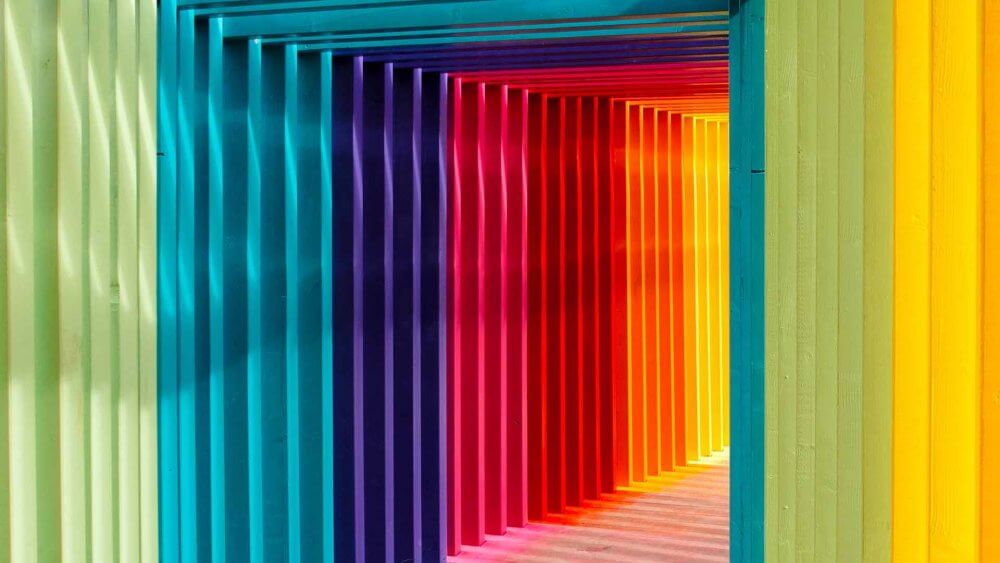 What if different Strongest Anime characters fight against each other?

Combat, combat, and combat in an animated cartoon bring the thought in our mind if one of our favorite characters has to face the other favorite one what would be the result, as we have seen strong heroes against a strong villain with already knowing the factor that at the end hero is going to win, but what if, if the hero of one animated cartoon or movie faces the other one what could be the result? Isn’t it interesting? You must be imaging the fun now, as in sport, we do have a fan of different sportsman either it is football, cricket, boxing, etc. same like for anime character we do have fanship of different characters, we are going to compare the anime giants of all the time against each other and decide, who will beat whom, if they fight against each other. So here we are, 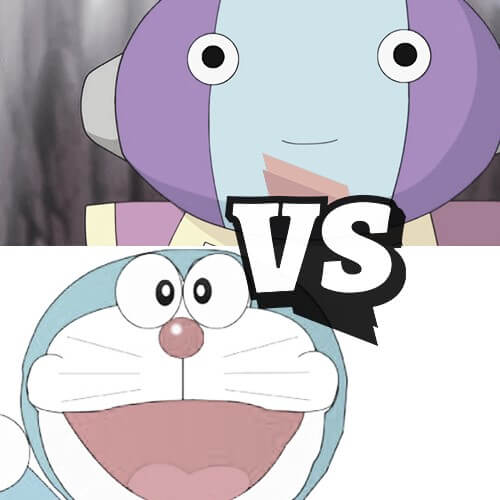 Zeno with his supernatural power can create and destroy everything around, small teddy-like creature is full of immense power, and if annoyed can be devastated by everything. He doesn’t fight or use martial arts, simply with all the power that he possesses can erase everything, he destroys the creature for his amusement and plays with the galaxies, who would think to beat this creature? But same like there is jolly, funny fluffy type anime character Doraemon who has gadgets allowing to travel anywhere in the universe, he can make clones of himself, and got Bomb of Mass destruction that can eradicate anything he wants, he also got the ability to its gadgets to increase or decrease the size of anything, small-sized pocket on Doraemon’s stomach is one of the most powerful weapons anything of any size can be put into his pocket, So he is the only one who can make zeno dance but this fight would be most interesting. 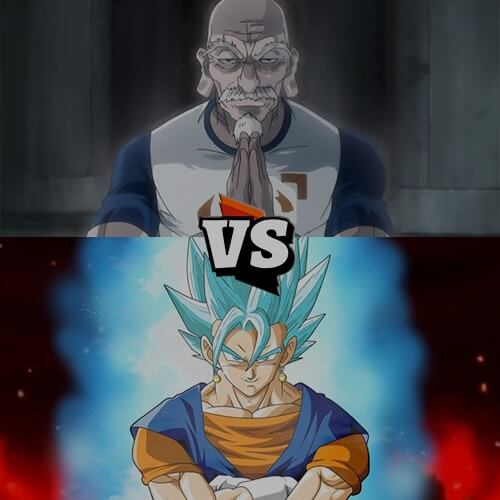 This match belongs to skills of martial arts, as both Isaac Netero of Hunter X Hunter and Goku of dragon ball super is master of it. Isaac with a lot of training gained un-imaginable power and reflexes. He survived many tests, he has techniques of karate as well. The funny fact is has implanted a bomb to his chest, he can use it whenever he is defeated in combat so this point can decide, he loses he will take the opponent with him, on the other hand, Goku along with his muscular physique he is a strongest martial artist of all anime. He can be lethal with his form if faces a stronger opponent, He can destroy anyone with his extremely powerful full blow, so if Goku and Isaac face each other result could be very surprising, but Isaac has upper age with his all long experience. 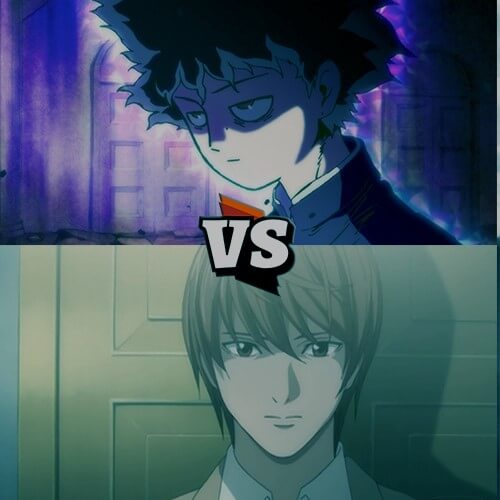 This match is a match of mental abilities, on one hand, Mob, Kageyama Shigeo who possess psychic abilities, and has spiritual awareness, and can enter the mind and bodies of other, and can control anything, so his power can be equal to the natural disaster, on the other hand, Light Yagami, is Genius if he faces Mob and utilizes its Death Note, he can defeat Mob, he doesn’t have to fight anyone. In Death Note he defeats anyone who tries to face him, so both characters have power, it depends on which uses it best. 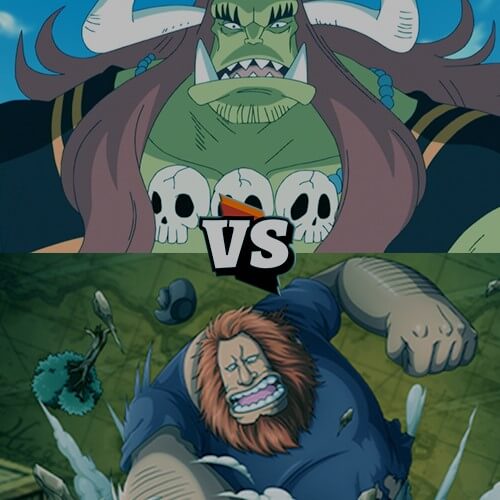 This match is between the two giants who are power full enough to make an earthquake in the anime world, if these two has to fight each other, no matter what would be the result, the clash would be amazing as Jaguar D. Saul, being a giant possessed almost unbeatable power, maybe greater than the other giants in the anime world, His power can be known by the fact that he could easily lift ship )twisted several times the size of the giant out) of the water and destroy it but another giant is Little Oars Jr he also has the strength to lift the ships out of the water, both characters have great durability. Decide the winner is a difficult task but it is sure they are going to fight in water and throwing ships and cannons on each other. 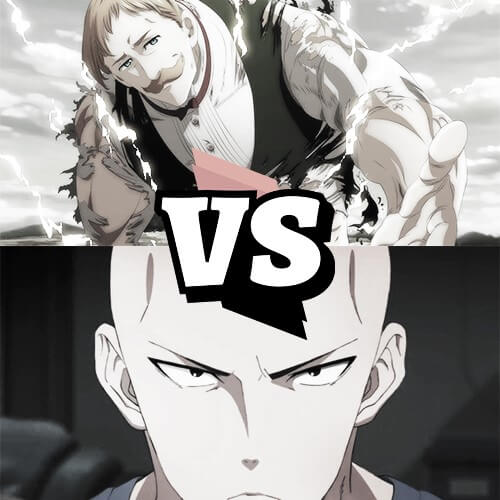 As we all know Saitama from One Punch Man can survive every condition after three year of epic training he can survive any blow and can defeat his rival with his one punch, we could use OP term for Saitama for the fact that no one could survive against his punch but there is not only Saitama to be called strongest now, Seven deadly Sins Escanor is also there in OP list, he is very powerful character, his power is immeasurable he is the strongest warriors in the Demon Clan, there is chance he can not only survive against the Saitama but can hit the final punch.

Tell us in comment what do you think who could win all these battles and also look at some of our animations.